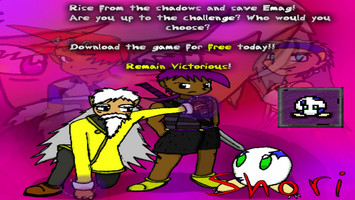 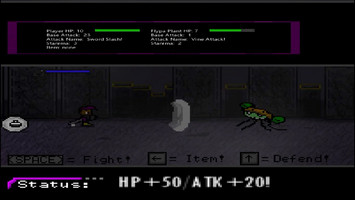 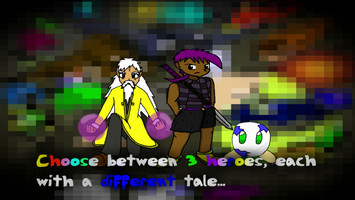 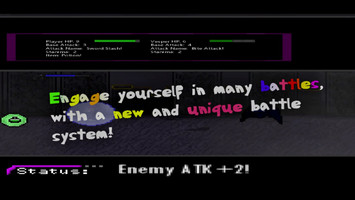 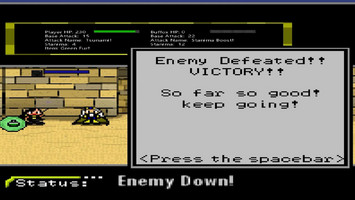 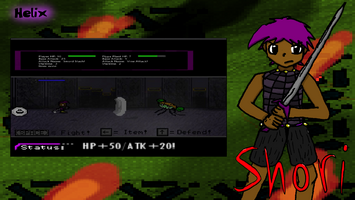 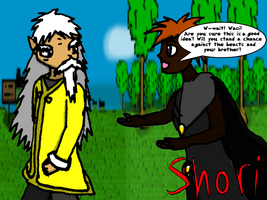 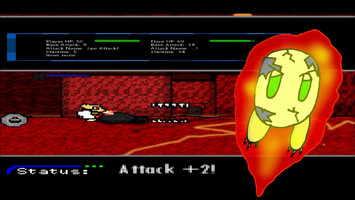 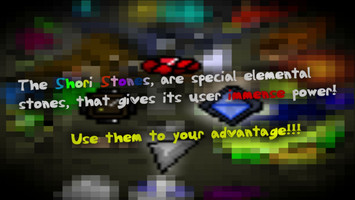 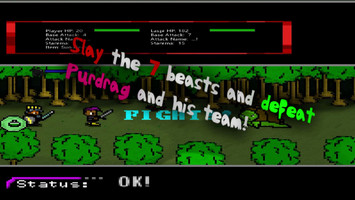 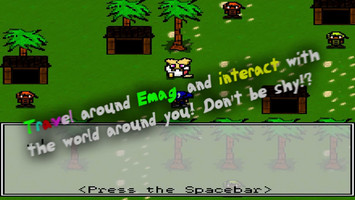 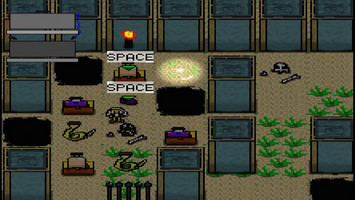 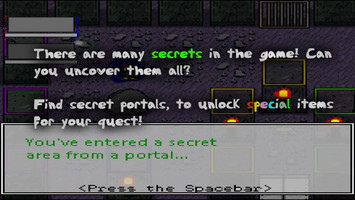 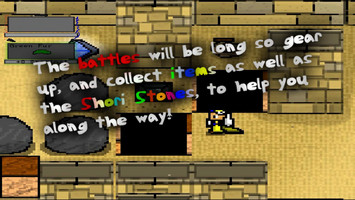 Chaos, is brought upon the land of Emag! An evil wizard by the name of Purdrag, and his followers, steals the sacred seal, the Shori Seal from its temple, and destroys it, releasing the ancient horrors of the past: The Dreadful Beasts! With the land in danger, and no-one strong enough to stop them? Who will rise from the shadows, to defeat the beasts, and put a stop to Purdrag's Demise?

Shori, is a retro style rpg game, that requires the player to strategize as they solve ten unique dungeons, and battle monsters with a new unique battle system. The player must choose between three heroes, an egg creature, a wizard, or a swordsman, to embark on a quest to save the land of Emag, from the seven awakened beasts, and the evil wizard Purdrag, that terrorize the land.

Slay the 7 entities that terrorize Emag. But know that the journey won't be easy! Are you up to the challenge?